COBOL (COmmon Business-Oriented Language”) is a compiled English-like computer programming language designed for business use. It is imperative, procedural and, since 2002, object-oriented. COBOL is primarily used in business, finance, and administrative systems for companies and governments. COBOL is still widely used in legacy applications deployed on mainframe computers, such as large-scale batch and transaction processing jobs.1

Currently (2018), there is a large amount of software developed in COBOL that supports a large number of important services for our society. However, there is a great shortage of COBOL programmers. If you are looking for a good job as a software developer, perhaps you should consider learning this old but widely used programming language.

I learned COBOL programming in 1987, during my second year at the university. Now, after 31 years, while many new programming languages are born continuously, I could not imagine that I would be writing a publication on how to use Emacs to write COBOL code !

On the other hand, if you are serious about computer science or engineering, it’s extremely important to become comfortable with the CLI. Using the command line is like being able to talk to your computer, and offers unlimited flexibility. The Command Line Interface gives you extreme flexibility to actually tinker with the brain of your computer.

Within the CLI community (programmers, sysadmins, hackers, …) text editors like vim or Emacs are often used as main tools along other text based utilities, mainly in the UNIX-like world.

In this framework, if you intend to use Emacs as a programming environment for COBOL, you will have difficulty when trying to obtain information on the Internet.

For beginners or simply to use the best of vim and Emacs I recommend Spacemacs which is a community-driven Emacs distribution that allow us to use vim and Emacs commands and shortcuts.

The learning of Emacs and Spacemacs is not within the scope of this post. Although the learning curve of Emacs is high, I strongly recommend it. You can make a google search for tutorials or read some books.

A configuration layer is a collected unit of configuration that can be enabled (or disabled) in Spacemacs. A layer typically brings together one or more packages, as well as the glue configuration code required to make them play well with each other and Spacemacs in general.2

On the other hand, a package is a set of Emacs Lisp files that, taken together, provide some feature. Packages may be available on a package repository, such as ELPA or MELPA or on a third-party service provider (such as github) or even locally on the disk.

Major modes specialize Emacs for editing or interacting with particular kinds of text. Each buffer has exactly one major mode at a time which determines the editing behavior of Emacs while that buffer is current. Major modes are installed on Emacs as other packages.

Our goal is to use a major mode to write COBOL code in Emacs, so we must install a package that provide us with that functionality.

Spacemacs includes a good set of configuration layer for the most common packages. These layers are stacked on top of each other to achieve a custom configuration. By default Spacemacs uses a dotfile called .spacemacs to control which layers to load. Within this file you can also configure certain features. However there are packages not included as configuration layers. That is the case of the COBOL major mode.

To install packages not included as configuration layer edit .spacemacs file, go to dotspacemacs-additional-packages and include your packages separated by commas. In the case of the COBOL major mode:

To associate file extensions to a major mode so that Emacs automatically adopts that mode when you open this type of files edit .spacemacs, go to dotspacemacs/user-config () section and add your associations as follows:

An alternative that does not depend on the file extension consists in is to include the mode as an intrinsic major mode at the beginning of the COBOL file: 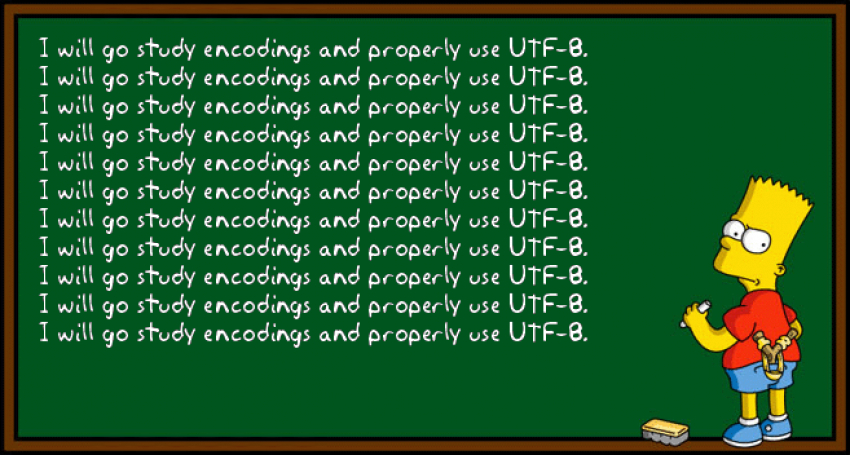 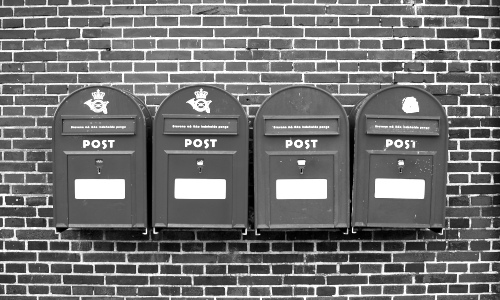